Travis Scott is in the headlines these days for a lot of things, and one of them is the extravagant gift that he gave to his girlfriend, Kylie Jenner, and their daughter, Stormi. The gift was a set of both huge and matching diamond rings. 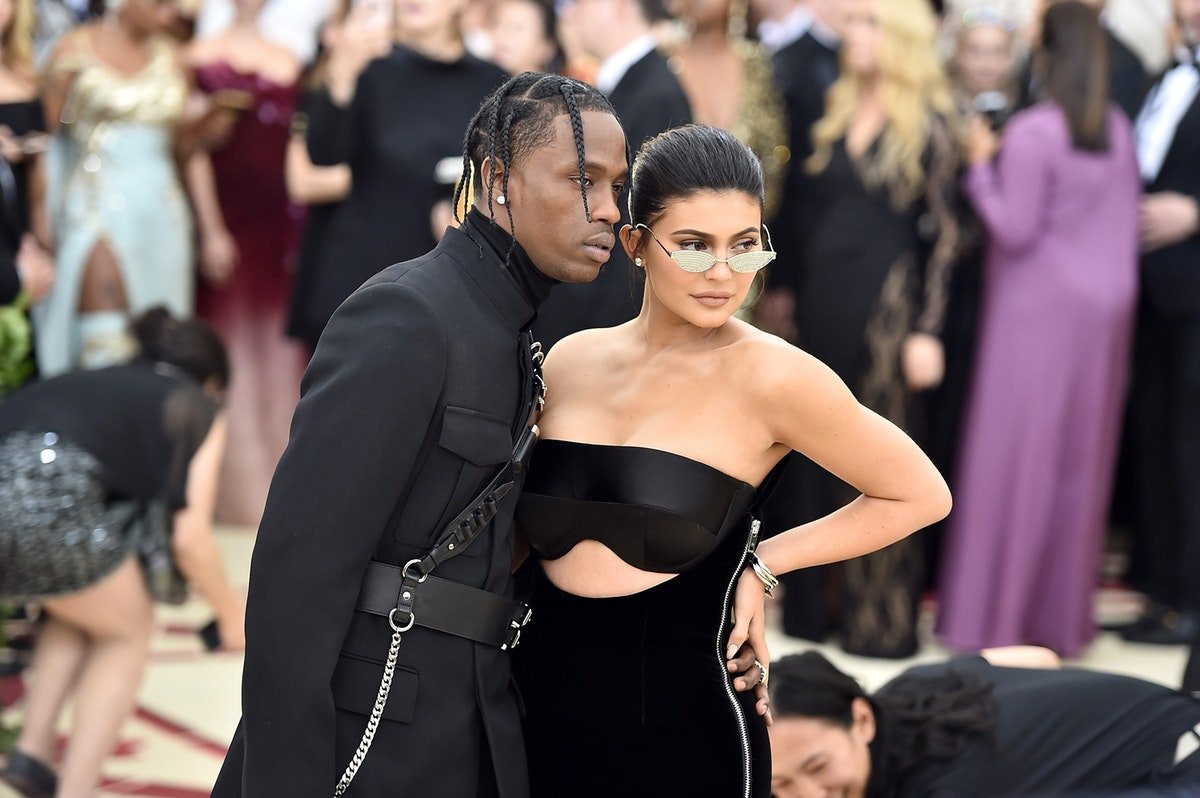 While the diamond ring that Kylie Jenner got from his boyfriend, Travis Scott, wasn’t an engagement ring like many people had hoped it would be, it is one that was worth a hefty penny.

The rings have a mommy-and-me vibe and they both feature a pear-cut stone that is nestled right next to an emerald-cut diamond. The style of the ring is “Toi et Moi”.

Kylie Jenner showcased her new gift on Instagram when she posted a photo of her hand next to Stormi’s, both wearing their new bling. She captioned the post “Daddy got us matching rings,” and that’s when the comments started flooding in.

Not only was big sister Khloé Kardashian impressed by the new ring on her sister’s finger, but so were others, including Kylie’s fans.

The Worth of the New Bling 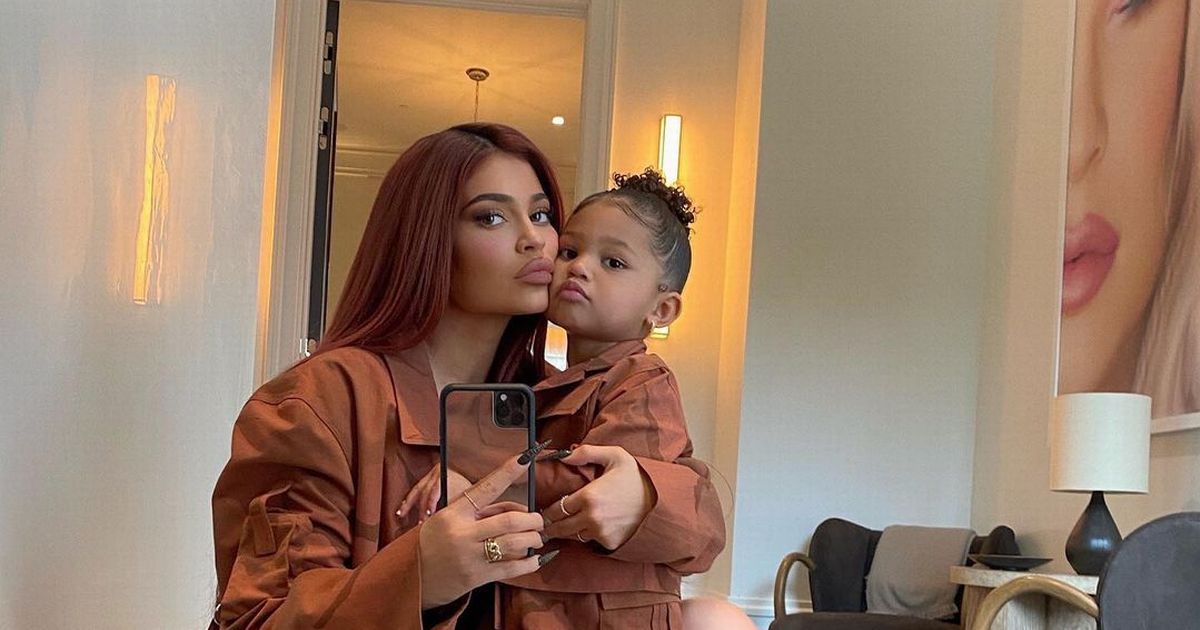 The CEO of The Diamond Pro, Mike Fried, had some insight on how much the new rings cost. He mentioned to Page Six Style that the rings have a unique design and diamond presentation, which is what makes them so stunning.

By guessing, he assumes that Kylie Jenner’s ring has diamonds that are between 5 or 6 carats each. The estimated value of Kylie’s diamonds is about $325,000 while the value for Stormi’s, with each diamond roughly 1.5 carats, is about $120,000 for both diamonds.

The Forbes self-made billionaire showed off her new bling along with her French manicure that was covered in pearls. Stormi’s nails still had polish on them from her Halloween costume when she dressed up as a mermaid.

While Sophie Turner was doing an interview on Conan O'Brien's at-home version of his show, she gave ...

What to Wear to an Interview to Get the Job

People go on job interviews all the time and during every season. While you are likely to prepare ...